Read our article on the most common Bitcoin scam here.

It’s important to note that these are scams that have existed for much longer than Bitcoin has been around. Most have been adapted to take advantage of this new payment form, but have previously and are still conducted using gift cards, Western Union/MoneyGram, money orders, or even bank wires. Scammers using Bitcoin will often “helpfully” point out nearby ATMs from which you can send them money. They like Bitcoin because transactions cannot be cancelled, reversed, or otherwise refunded once broadcast…. 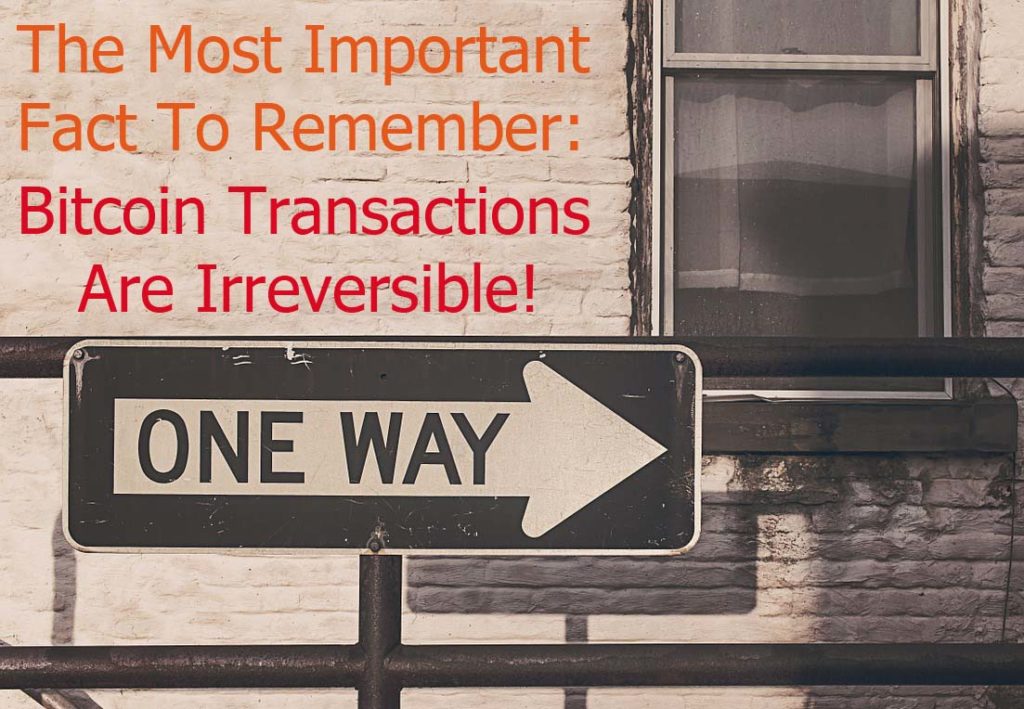 Warning: Scam artists can spoof or fake ANY telephone number or email address they want!

Do NOT rely upon caller ID at all to determine legitimacy.

A very common form of the impersonation scam is where you will receive a call supposedly from the Social Security Administration, often claiming that your SSN has been “suspended” or otherwise part of some criminal activity. They will probably threaten jail time and then demand payment via a local Bitcoin ATM. The perpetrators often have another scammer call you from your “local police” to corroborate the story of the first. This particularly awful fraud has impacted many >>> JUST HANG UP and CALL US immediately! Again, never send bitcoin to anyone pressuring you to do so.

Some government scams take the form of demands from the IRS to pay debts owed. The scammer can contact you through any communications method, including phone calls. This type of scam can be potentially very costly for the victim, including a high risk for stealing sensitive personal information. The scammer may threaten you and will sometimes provide details to pay via bitcoin. Of course, Uncle Sam does not yet accept bitcoin. Never pay supposed IRS debts via an ATM!

What is a money mule scam?

• Threats to shut off service: Someone pretending to be from your utility company (usually electric) will call or email you to claim you are late on a bill. They will then threaten to shut off your electric or other utility service if you don’t pay immediately in bitcoin. Just HANG UP, take a breath, and find the number for your actual utility company who you may call for the real status of your account. Scammers count on you being panicked and willing to follow their direction without question. Don’t talk to them and don’t call any numbers they give you. Refer to your utility bill or website for actual contact information. See also: www.utilitiesunited.org

Scams of the Heart

This category involves some of the most common types of scams and those that are the hardest to recognize (before it’s too late), but there are still signs…. 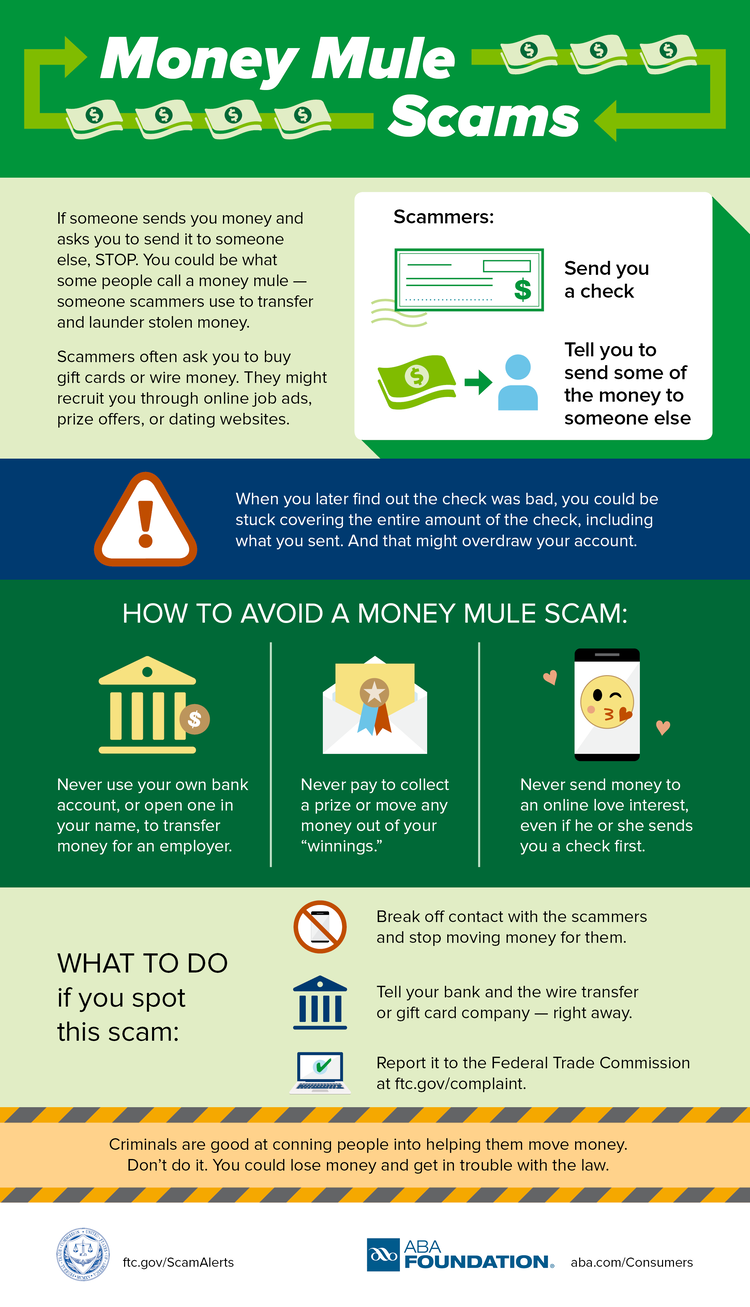 These are listings for “great deals” on typically high-value items on Craigslist, eBay, OfferUp, Amazon, and other places where individuals can post ads. They are most likely selling….

eBay, Amazon, Airbnb, Ticketmaster, and many other major retailers DO NOT yet accept bitcoin!

…and if they did, they would do so only through their own secure websites.

Unsure about a payment? STOP! …and give us a call (312-690-4466) or message. We can’t determine if your destination is legitimate, but we can help you assess the risk that it may not be.